is Teddybears'  (Ch. U-Ch WarmWinds Bourbon d'Bear OA  OAJ CGC) first born son. At 8 weeks old he sure was cute but I wasn't sure if he was what I wanted to keep for the show ring. I decided to grow him out for awhile.

When he was 3.5 months old my friends, Hector and Meredith Hector, met me at a park and they helped me take pictures of Kody and his sire Teddy. When they sent the pictures to me I was astounded at what I saw. Kody's face and headpiece took till 3.5 months to mature to the point where I finally knew I was keeping him.

He has been a wonderful addition to my house. He is a fun loving dog, who loves the show ring.

Kodybear is now retired and he is living with a loving couple who have been owned by one of my puppies. At this point he is the only dog in the house and enjoying every part of the "only child syndrome."

Kodybear is my first bred by and Teddybears first champion get. He is now Ch. Sunspun Private Stock. 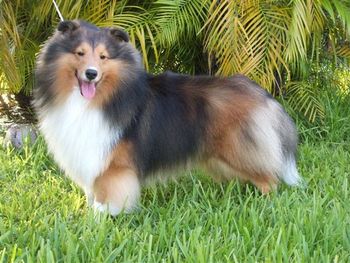 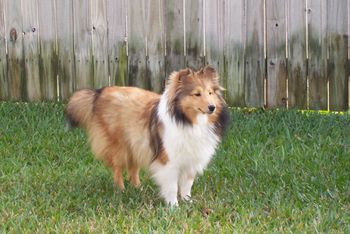 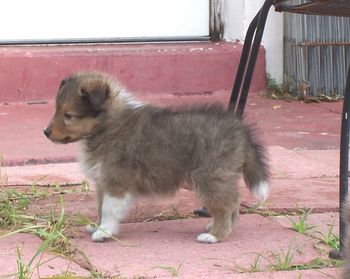 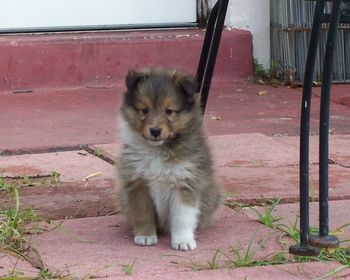 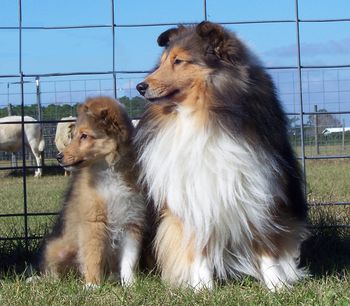 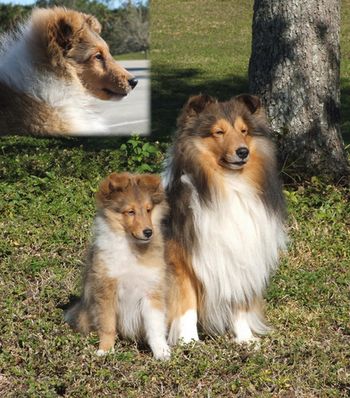 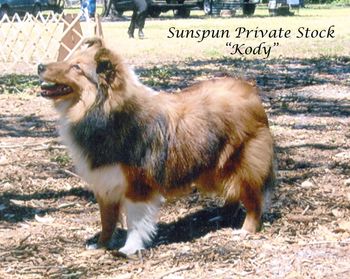 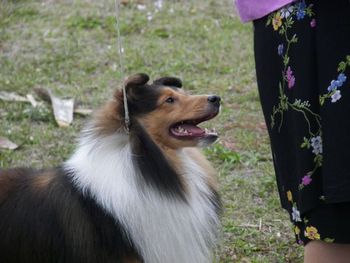 Kodybear at 17.5 months old. When I first saw this picture I thought it was of his father Teddybear. 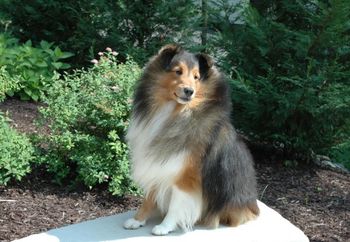 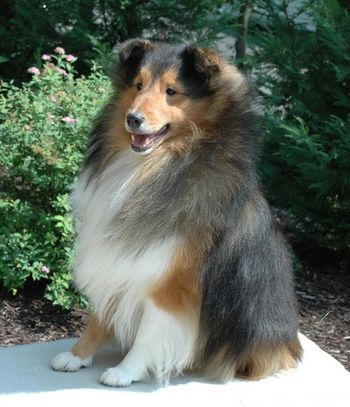 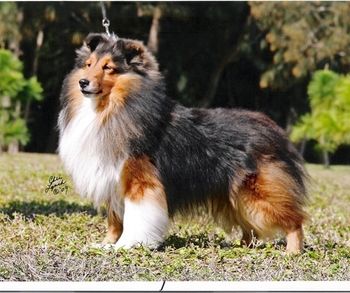 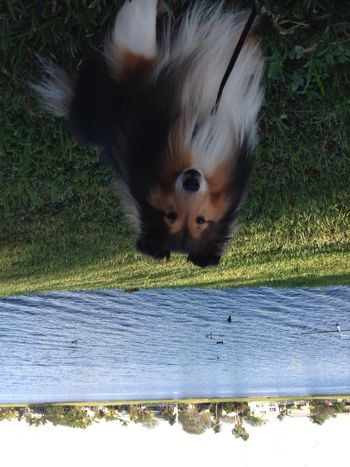 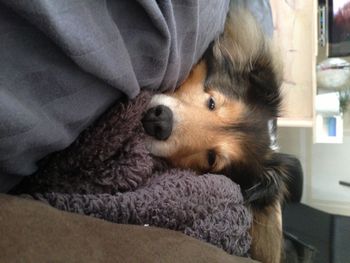 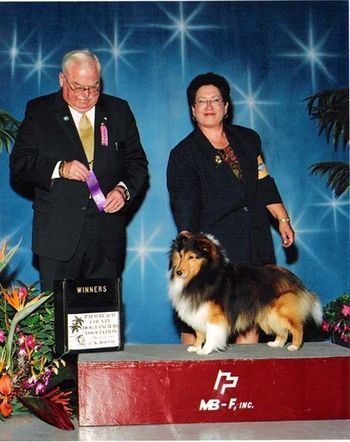 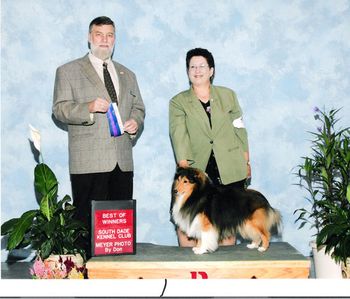 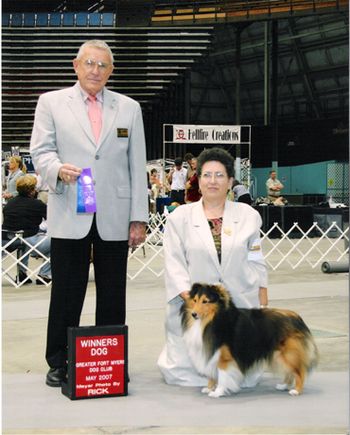 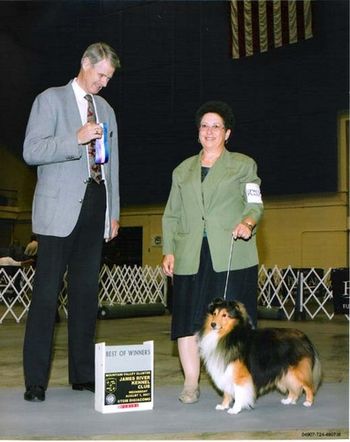 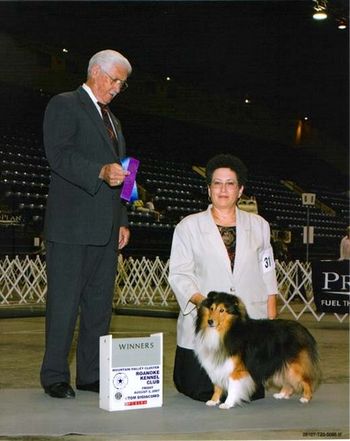 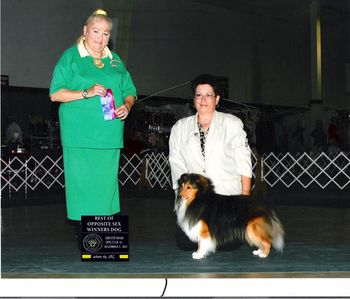 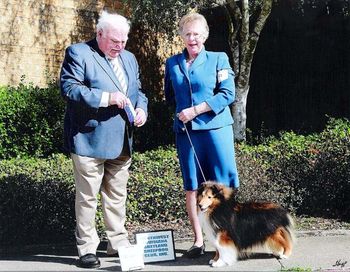 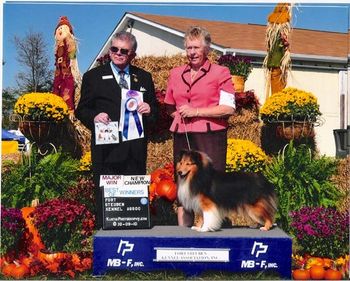