**The Cinderella Girls""
In the beginning there was Ch. Satins Limited Addtion (Bear) and Warmwinds Forever Fancy (Molly). There were 7 girls born in that litter on June 4, 1994.  From the seven, four girls were picked out to be "special." It took a little while but they finally grew up and we were and are very proud of them.
It has been a whirlwind of extreme excitement and love being a part of the girls lives.  As each one left for the Rainbow Bridge it left a big hole in everyones hearts who have known them.
All of the following pictures were taken by Norma Engel. 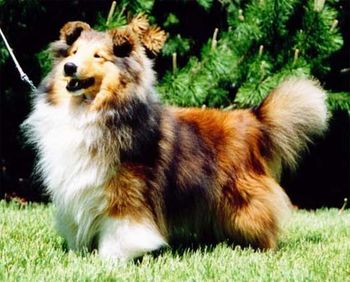 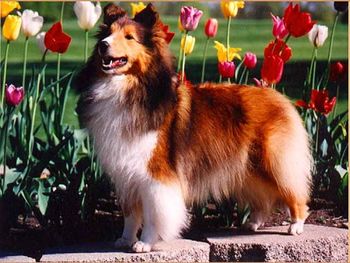 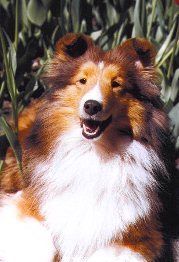 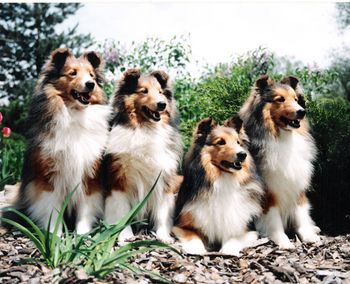 Shelby Ray was loved and owned by my good friend Lauren. He was her first dog, first agility dog, first companion dog. He is missed. 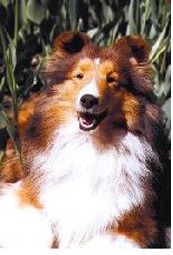 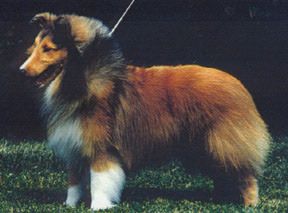 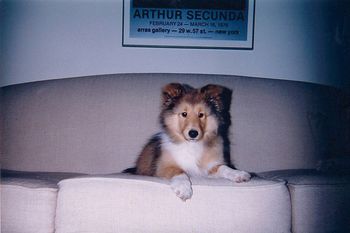 Shelby Ray as a puppy 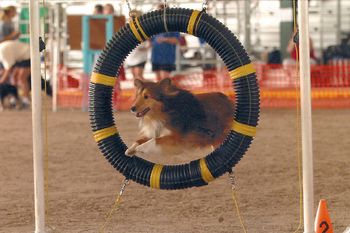 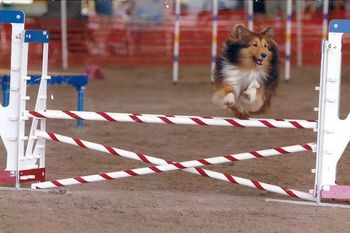